The Best Comedy Clubs in Oregon! 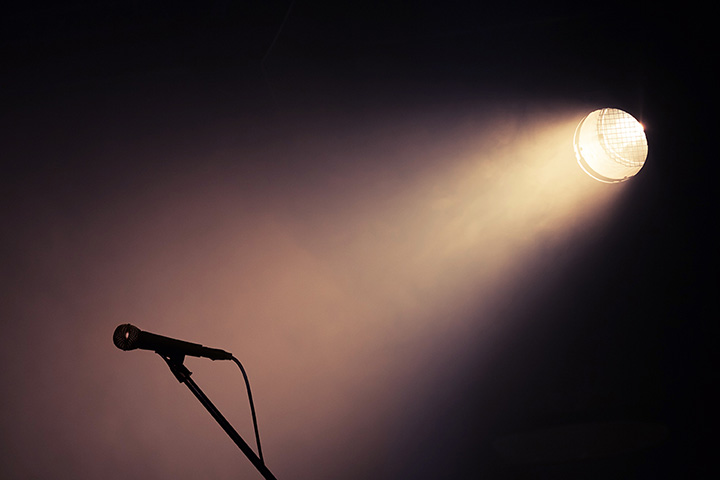 It’s rumored that the rainy weather in Oregon can cause residents to lose their sense of humor, but that is simply not the case! Comedy is alive and well in the Beaver State, even among the cloudy skies. Here are the best places to catch some live comedy in the state!

You’ll be entertained by national acts as well as renowned local jokesters while enjoying top-quality food and beverages at Helium Comedy Club. Open mic nights are every Tuesday beginning at 8 p.m. If you’ve always wanted to unleash your inner comic, now’s your chance — Helium is sponsoring Standup Comedy 101.

Curious Comedy Theater is a nonprofit organization dedicate to making people’s lives better through comedy. Open mic is every Sunday night at 8 p.m., and open improv for teams is every other Thursday night at 8. Food and beverages include creative craft cocktails, delectable desserts, and eclectic entrees. You can also take classes here to hone your funny bone.

Self-described as a modern cabaret, Eastside Portland’s Funhouse Lounge and Clown Room was recently voted “One of Portland’s Weirdest Bars” by The Oregonian newspaper. No two nights are the same here, so come often for a new experience. The acts here are anything but stale, and you’ll be left thinking about comedy in a completely new way.

Comedy Sportz has been entertaining Portland residents and visitors since 1993 with live shows every weekend, and they haven’t missed a weekend once since opening their doors. They probably have the most comprehensive list of comedy classes in the state, ranging from comedy camps for kids to standup classes for adults.

Central Oregon residents get their laughs from Bend Comedy. Besides good local and national acts, you’ll also enjoy trivia nights and other fun events. Bend Comedy isn’t limited to one local venue—you’ll find free ranging comedy instead. One event might be held in the tasting room at a local cider house, while another might be found at a local cafe. Be sure to keep current by checking out their website when looking for fun and laughter in the Central Oregon area.

View more Oregon Comedy Clubs.
Select a Oregon town to find
the Best Things-To-Do and Places To Go around you