The 8 Best Places for Mac and Cheese in Oregon! 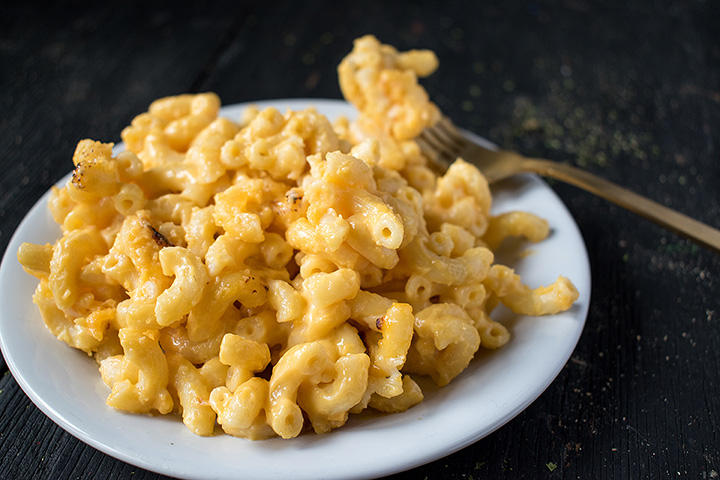 Mac and cheese = life. We don’t think that’s too much of an overstatement. Not when we’re talking about the cheesiest, most delicious, lightest (or richest) assortment of macaroni and cheese in Oregon. You see, there are few dishes that can fill a person with as much joy as a perfect bowl of mac. Next time you’re in need of a little soul-food pick-me-up, consider any of the following 8 spots for your mac and cheese fix.

Let’s be honest: Portland is a mac and cheese mecca. Tons of restaurants could have made our list, but Miss Delta stands out for the way it mixes so many different flavors together in one bowl of cheesy goodness. Their “trashy mac” comes with four cheeses and blended with gumbo, stewed tomatoes and okra, meatloaf, or chicken and pesto.

Brother Jon’s Alehouse in Bend, Oregon has been in business since 2011. Their mac and cheese menu items are a sight to behold. Choose between their Alehouse Smoked Chicken Mac, served with chicken, bacon, and blue cheese, their creamy mac and cheese, or their pest mac and cheese. If you’re feeling particularly spicy, go for all three.

Better Than Mama’s, Salem, OR

Better Than Mama’s tagline says it all: “Gourmet food to satisfy the soul.” They offer old-fashioned comfort food from around the world. Mac and cheese lovers, don’t overlook their regular mac and cheese (penne pasta blended with a four-cheese mixture and toasted) or their southwest mac and cheese.

Jefferson Spirits Bar in Medford, Oregon has been lighting up the bar scene since 2013. The menu offers upscale pub fare, including an absolutely fantastic prosciutto mac and cheese. Vegetarian? Get the “no meat” version.

The Downward Dog, Corvallis, OR

For over ten years, the Downward Dog Pub and Grub has been providing Corvallis, Oregon with a fun spot to grab a few drinks and kick back with a tasty, home-style entrée. Their house-made mac and cheese is one of their specialties. Choose between a cheddar and pepper jack preparation or add bacon for a few more bucks.

The Climate City Brewing Company in Grants Pass, Oregon “is one of the newest additions to the craft beer scene in Southern Oregon,” according to their website. Their craft beers are delicious, but even if you’re not a craft beer drinker, their jalapeno bacon mac and cheese would be worth a trip alone.

The True Kitchen + Bar melds “meat and potato lovers with foodies to create traditional American cuisine with a modern twist.” For mac and cheese enthusiasts, this means a mouth-watering gruyere mac, served with gruyere and crispy bacon.